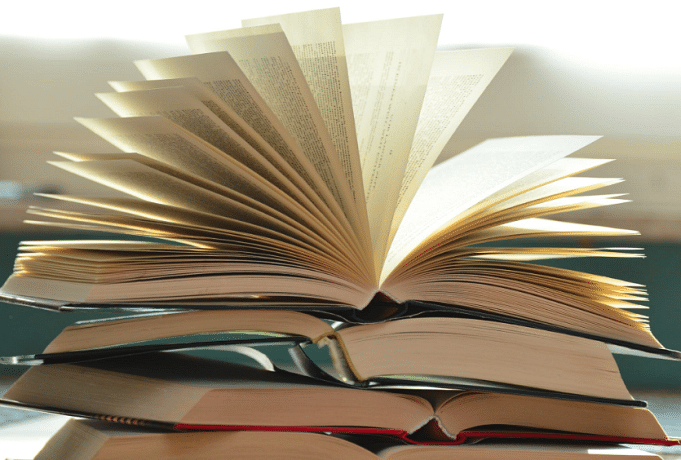 The Central Board of Secondary Education (CBSE) has removed many chapters from the syllabus for students from class IX to XII. CBSE on Tuesday announced that there will be a thirty percent reduction in school syllabus to reduce the burden of the syllabus on students from the academic session 2020-21.

Many chapters such as secularism and nationalism now have been removed from the syllabus for the current academic year. The board has removed chapters like democratic rights, food security, federalism, and citizenship.

The education ministry has also advised the national education board Central Board of Secondary education (CBSE) to revise the curriculum and reduce course load for the students of classes 9 to 12.

A few of the Topics removed:

Class 10th:
English: The midnight visitor, how to tell wild animals
Social Science: Complete chapters on forests and wildlife, democracy and diversity, gender, religion, and caste, challenges to democracy and popular struggles and movements as well as print culture and the modern world.
Science: Metals and non-metals; heredity and evolution, the functioning of a lens in the human eye sources of energy
Maths: Area of a triangle, construction of a triangle, frustum of a cone.
Hindi: Shri Shiksha ke Virodhi Kutarkon ka Khandan by Mahavir Prasad Dwivedi.